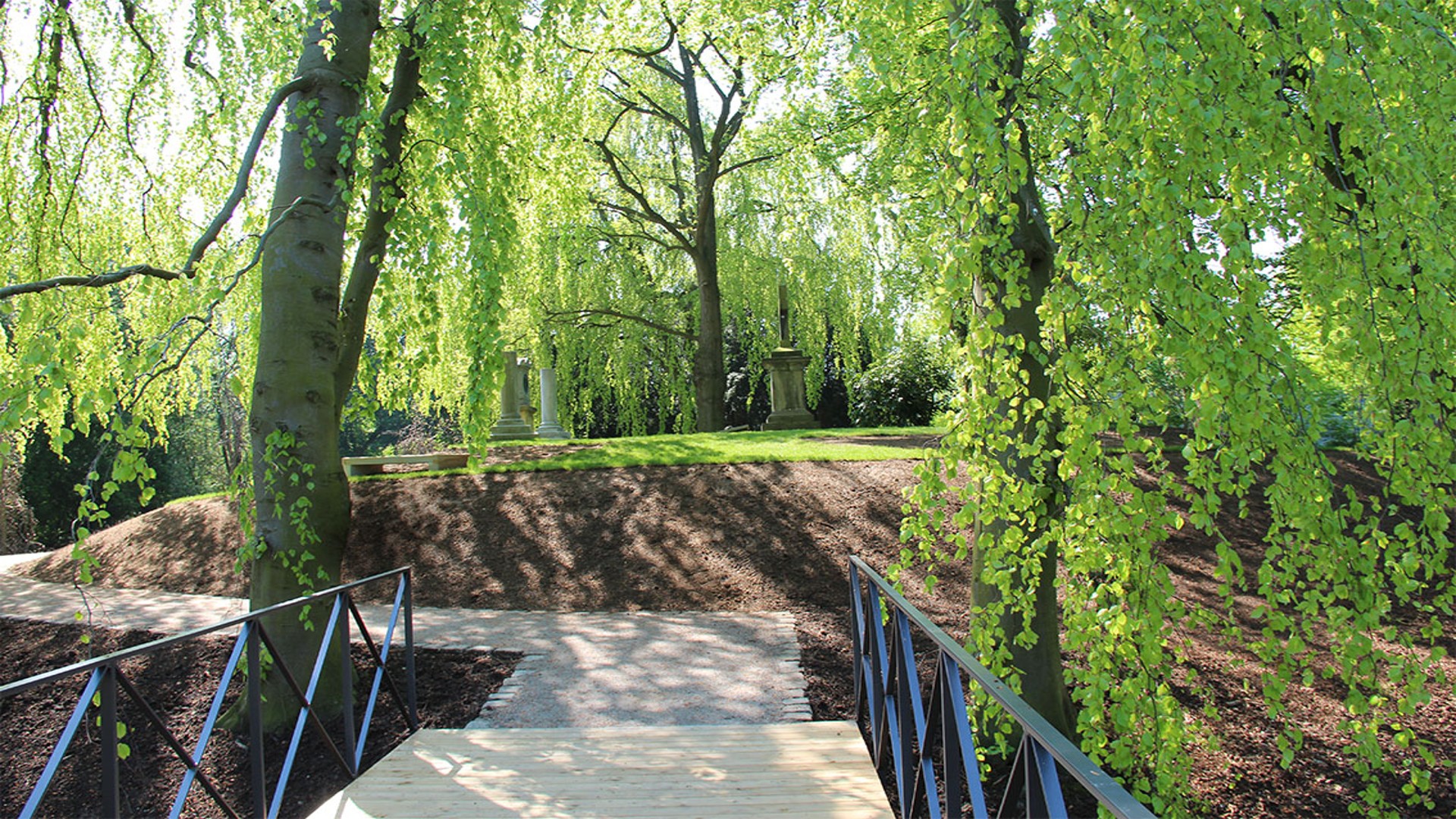 An integral part of everyday operations

The Gauselmann Group has been committed to environmental protection and sustainability for years under the motto “Recognise savings potential, Spare resources, Protect the environment”. This is not just an intention but is a fixed component of everyday operating activities and of the company’s philosophy.

The Gauselmann Group thus has a Europe-wide energy management system that is certified to ISO 50001:2018 and therefore also complies with the European requirements for energy conservation. In addition, development, production and sales at adp Gauselmann GmbH are certified to the valid environmental management standard ISO 14001:2015.

As far back as 1999, the company erected a wind turbine at the development and production site in Lübbecke. The installation outputs approximately 615,000 kWh per year. The wind turbine has therefore saved 12.3 million kWh of electricity and approximately 6,000 tonnes of carbon dioxide (CO2) over the past 20 years.

However, solar energy is also used to generate electricity. In Lübbecke alone, approximately 470,000 kWh of electrical energy per year will be generated with the two photovoltaic systems on the roofs of the production plant and of the logistics centre and an adjacent building with a total area of 3,600 square metres. Photovoltaic systems are also installed on other buildings owned by Merkur Casino GmbH, with these also generating approximately 470,000 kWh of electrical energy.

By using eco-friendly LED technology in its gaming machines and by recycling old rental and leasing machines, the company reduces not only the power consumption of the machines but also the consumption of raw materials in the production of new machines. The components of the old machines are thoroughly cleaned with dry ice, enabling reconditioned components to be used in approximately 50 percent of newly produced machines. In this process, top quality and the eco-friendly use of resources go hand in hand.

However, the continuous refurbishment of administration buildings and arcades with the aim of sparing resources, also creates great savings potential. By using brightness-controlled LED lighting in the offices, it was possible to reduce energy consumption by up to 75%. In addition, the insulation of building façades and roof refurbishment, specially automated door-closing systems in the arcades and the replacement of older windows with extremely efficient triple-glazing prevent heat from escaping without being used. Furthermore, a state-of-the-art building automation system intervenes by, for example, turning off the heating when windows are opened for ventilation.

In addition, the Gauselmann Group places particular emphasis on employee training. It is only when employees are aware of these issues, especially in the branches and in development, that reduced consumption can take place on a sustainable basis.

As a socially oriented company, the Gauselmann Group has been greatly committed to environmental protection and sustainability for many years. Besides optimising all processes within the company, the Group also supports many social, sporting and cultural projects and campaigns through the Paul and Karin Gauselmann Foundation, with these mainly concentrated in the Minden-Lübbecke district. In addition, on the occasion of his 85th birthday, Paul Gauselmann donated 85,000 trees for the afforestation of local deciduous forests in order to counteract climate change.